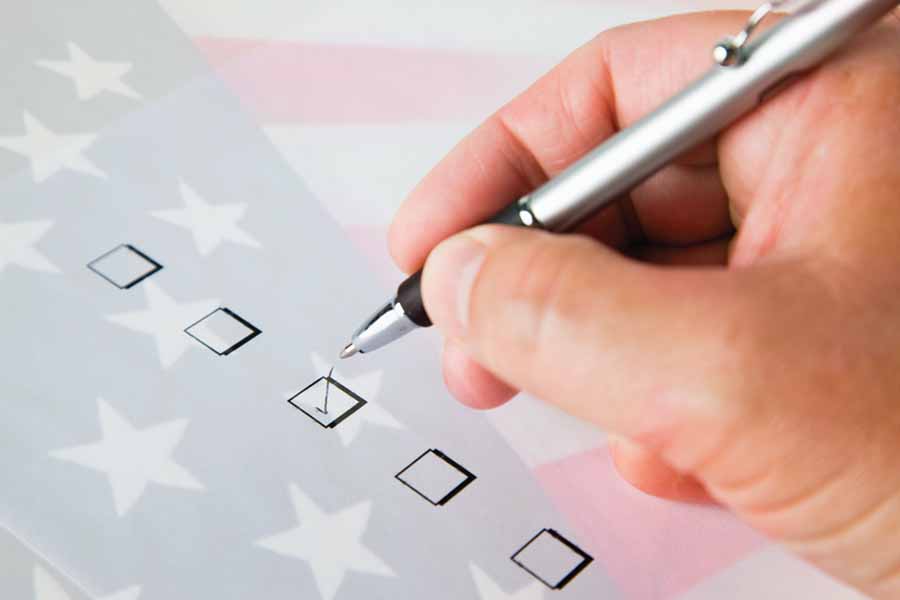 Murphy residents will head to the polls Tuesday, Nov. 7, to decide the fate of a nearly $23 million bond package and seven proposed amendments to the state constitution.

Polls are open from 7 a.m. to 7 p.m. at the Community Center, 205 N. Murphy Rd., and throughout Collin County. Locations can be found on the Collin County Elections website. Early voting ends Friday, Nov. 3.

The bond is broken down into four propositions. Citizens can vote on all four or the ones of their choosing.

If all four propositions pass, city staff would begin work on the design and engineering of each project. The earliest date to begin construction is late summer 2018. The ones that don’t pass would be incorporated into the annual budget.

If the four ballot propositions pass, property taxes would increase on the average priced home in Murphy by $66 per year or $5.45 per month.

The last time residents approved a bond was in 2008. The bond had three propositions totaling $16 million including $2.5 million for remodeling and renovation of the old city hall and the Murphy schoolhouse, $6 million for street improvements and $7.5 million for parks and recreation.

For additional information on the city of Murphy bond election see the article in the Oct. 19 issue.

On a state level, citizens are also being asked to vote on seven constitutional amendments.