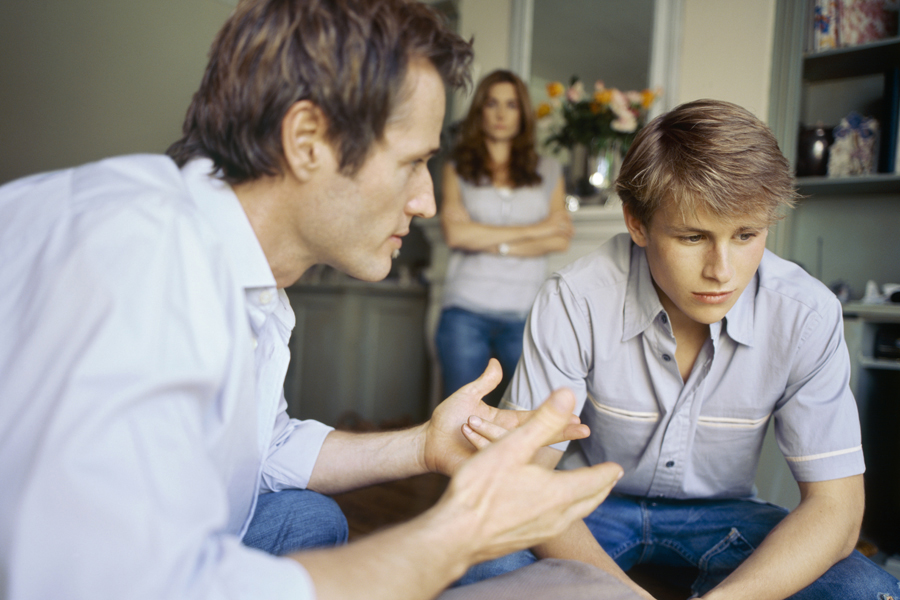 Editor’s note: This is the last of a three part series about opioid addiction in Collin County. Names have been changed to protect identities

When an addict decides they are ready to get help, friends and family must be there to support them on their journey to recovery.

The most important first step, however, is to give individuals a save environment to detox from their habit. The onset of withdrawal symptoms can range from six to 48-hours from the last dose depending on the strength of the drug they were using. Mild opiate withdrawal symptoms can range from agitation, anxiety, muscle aches and more to more severe symptoms such as hypertension, impaired respiration, depression, etc.

Stonegate, an addiction treatment facility in Azle for men 18 and older, does not have an on-site detox, therefore patients must be medically stabilized before they can begin the 30-90 day treatment.

While cost can be a factor for many, safety while going through detox is important, especially for anyone with a medical condition. Kari Simonitch, BreakThru Medical Withdrawal Management Continuum of Care Manager at Baylor Scott and White said heroin addicts qualify for inpatient care while opiate addicts are not covered for opiate withdrawal.

“Insurance will approve stays for benzo/alcohol and diazaprine because they can have seizures,” she said.

Simonitch said at BreakThru patients cannot be discharged unless they have a road to recovery in place.

After a 30-90 day treatment at Stonegate, Harper said counselors work to tailor a plan to address each patient’s drug use patterns and drug-related medical, psychiatric and social problems. Intensive outpatient sober living and sessions with a psychiatrist or psychologist are essential.

“Not every single client will go through the same program,” Harper said. “Staff talks about each client on a daily basis and are always looking at the underlying issues. Eight out of 10 times it’s some type of trauma that stems back to early childhood.”

Treatment costs can bring sticker shock for many families dealing with addiction, especially given the potential for relapse if their aftercare plan is not being followed. Facilities such as Stonegate cost $600 a day for the first 30 days, then $400 per day for days 31-90.

Harper said they are starting to contract with insurance companies to go in network. For those in need, they have a financial hardship form for a scholarship. If funds are still an obstacle, Harper said the Recovery Resource Council is a state funded program for those that need help. The council helps people connect to resources.

When looking for a rehab, regardless of the location, Harper recommended potential patients look for places that are licensed substance abuse supporters and med compliant.

“This is a disease and rock bottom for some people is death,” Harper said.

One mother of an addict said rehab needs to provide long-term care.

“Addiction is forever. Meetings, sponsors and shadowing. Never leave the addict alone, in the beginning especially. Schools should start bringing in lecturers–good ones who have been there. Not Dr. Such and Such who wrote a book or has his masters but not a clue. If one path isn’t working, change course.”

While there are some really good facilities available, both on an inpatient and outpatient level, there are others that are not, so ask doctors and counselors for referrals.

One grandmother, Diane, said her grandson went to Applegate Recovery in Plano for his heroin addiction.

“They pretend to be a rehab place when all they are are legal drug pushers,” she said angrily,

Her grandson was given a month’s supply of suboxone, a combination of buprenorphine and naloxone, most often used for three days to help heroin users detox. Plus, he was given 90 Xanex pills and was told to spread them out over a month.

“They almost killed him,” she said.

The outpatient facility charged $350 per month which the family paid until her grandson almost died from taking the combination of drugs.

Drugs don’t just hurt the person taking them. Everyone connected to the person can get hurt. That’s why families of addicts need support as well.

Diane’s grandson was raised in a very Christian-based two-parent home with no drugs and no alcohol, though she said “I could see a glitch of some mental problems as a child.”

Dinae’s grandson started with self-medication, from cough syrup as a child to experimenting with a variety of drugs until he arrived at heroin.

She watched the decline as he went from being an honor student to a Special Ed student after using drugs. Diane was at a loss as to what to do for him.

“Now he puts me in danger just being in my home,” she said. “It’s like watching a slow moving suicide. He is dying,” she said. “He’s 6’1” and weighs just 140 pounds and now he has a mental illness.”

Over the years, she found herself sinking deeper and deeper into depression. Diane needed support. In Wylie, she attended an Al-Anon meeting (for families of alcoholics) but felt like she didn’t fit in. Then she found a Nar-Anon meeting at a church in Lucas. Nar-Anon is a worldwide 12-step program for families and friends of addicts. It is not religious, but is considered a spiritual group.

“I was just a basket case,” she said. “Nar-Anon brought me from deep depression to a mild depression.”