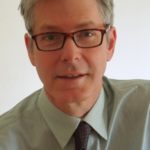 Director of member services at the Texas Press Association

Gov. Greg Abbott on July 10 issued a formal proclamation for the special session that begins July 18, directing the Texas Legislature to extend expiration dates for the Texas Medical Board and other state boards that regulate psychologists, marriage and family therapists, professional counselors and social workers.

Abbott said he plans to issue a supplemental proclamation further directing lawmakers to pass another list of items he previously announced. The areas of legislation would:

— Establish a statewide commission to study and recommend improvements to the current public school finance system;

— Preempt local regulation of the use of hand-held mobile communication devices while driving; and

— Deal with the use of multi-occupancy showers, locker rooms, restrooms and changing rooms (also known as the “bathroom” bill).

On July 13, Gov. Abbott applauded Lt. Gov. Dan Patrick, who presides over the Senate, for holding a press conference to express his support for the special session agenda. “My office,” Abbott said, “has been working with lawmakers in both the Senate and House these past six weeks, and if these items do not get passed, it will be for lack of will, not for lack of time.”

One of the ideas laid out by Patrick is a tiered salary increase schedule for active and retired teachers. Patrick suggested that pay increases would rely on the reallocation of funding by local school districts, because the state already spends 53 percent of its budget on public education.

The Austin-based Center for Public Policy Priorities reacted to Patrick’s suggestion, saying, “If state leaders are really concerned about property taxes, they should increase the state’s share of public school funding.”

With sights trained on the 2018 general election, Gov. Abbott announced his candidacy for a second term as the state’s chief executive on July 14 in San Antonio.  His current term expires in January 2019.

In January, Lt. Gov. Patrick announced he would seek a second term at his current post. Mike Collier, a Houston businessman and a Democrat, announced his candidacy for lieutenant governor on March 2. In 2014, Collier challenged incumbent Glenn Hegar in the race for state comptroller, receiving 37 percent of the vote to Hegar’s 58 percent.

Attorney General Ken Paxton on July 7 lauded a federal court decision to dismiss a complaint lodged by three University of Texas at Austin faculty members regarding Senate Bill 11, the state’s 2015 law that allows firearms to be carried on campus.

In their lawsuit, Paxton said, plaintiffs claimed the law would stifle class discussion in their courses.

The U.S. District Court of the Western District of Texas granted Paxton’s motion to dismiss the case. “The fact that a small group of professors dislike a law and speculate about a ‘chilling effect’ is hardly a valid basis to set the law aside,” Paxton said.

Nettles, if confirmed by the state Senate, would succeed Sherry Cook, who retired in late May. In April, Cook and other agency officials underwent robust questioning by the House Committee on General Investigating and Ethics, after news of their out-of-state travel and meetings expenses was made public.

“This selection is the first step in restoring the public’s trust and making TABC a model of public service, transparency, and accountability,” said TABC Chair Kevin J. Lilly.

President Donald Trump on July 10 announced his intent to nominate Susan Combs as assistant secretary of the Office of Policy, Management and Budget in the U.S. Department of the Interior. 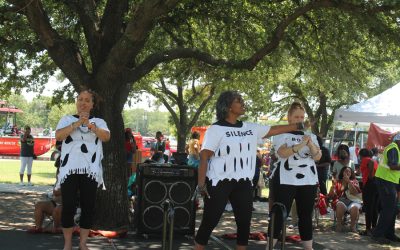 Area residents will have the opportunity to celebrate a national holiday marking the end of slavery, Juneteenth, at Olde City Park again this year. The free event is scheduled for 10 a.m. to 4 p.m. Saturday, June 18 and will feature live music, a DJ, food trucks, arts...

END_OF_DOCUMENT_TOKEN_TO_BE_REPLACED

Murphy residents will go to the polls this week to cast their vote during early voting. Early voting begins statewide Monday, April 25 and concludes Friday, May 3. Election day will be held Saturday, May 7. Residents will cast ballots in city and state constitution...

END_OF_DOCUMENT_TOKEN_TO_BE_REPLACED 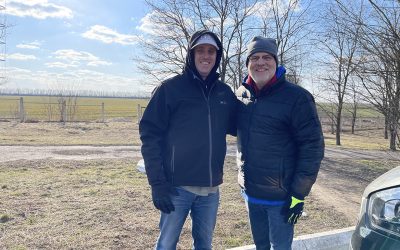 Close connections and prayer opened the door for one Wylie church to truly “love one another” as they delivered humanitarian aid to Ukraine and its border countries last month. Waterbrook Bible Fellowship members prayed for Ukraine during their Sunday, March 6 church...

END_OF_DOCUMENT_TOKEN_TO_BE_REPLACED 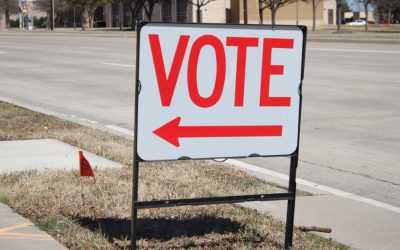 Collin County residents who voted in the March primary will be asked to head to the polls again to settle races where there wasn’t a clear winner. To win most Texas elections, candidates must receive more than 50% of the vote. When there is no clear winner, officials...

END_OF_DOCUMENT_TOKEN_TO_BE_REPLACED 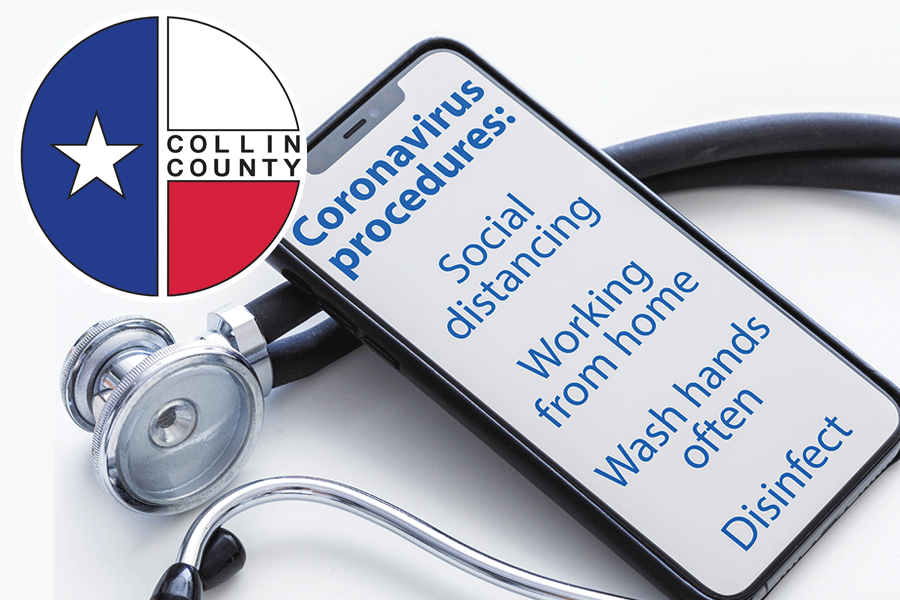