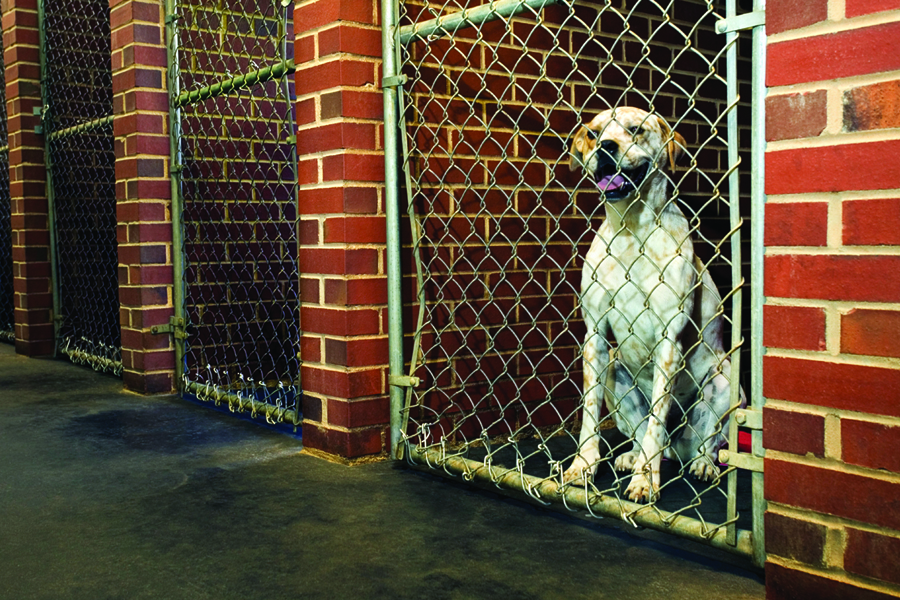 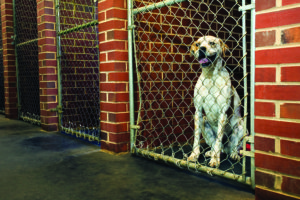 Thousands of dogs end up in shelters every year. Some get reunited with family members, but the vast majority are strays or surrendered by their owners.

The Humane Society of the United States estimates that animal shelters care for between six and eight million dogs and cats every year, and approximately half of those animals are ultimately euthanized. Substantial progress has been made to reduce the number of shelter animals that are euthanized, but more work is necessary to save animals from this unfortunate fate. To help reduce the number of homeless animals, many different shelters work to place animals in homes and educate men, women and children about pet overpopulation. Certain breeds tend to be more populous than others in shelters.

For the full story see the April 20 issue and the e-Edition at https://www.etypeservices.com/Murphy%20MonitorID247/default.aspx