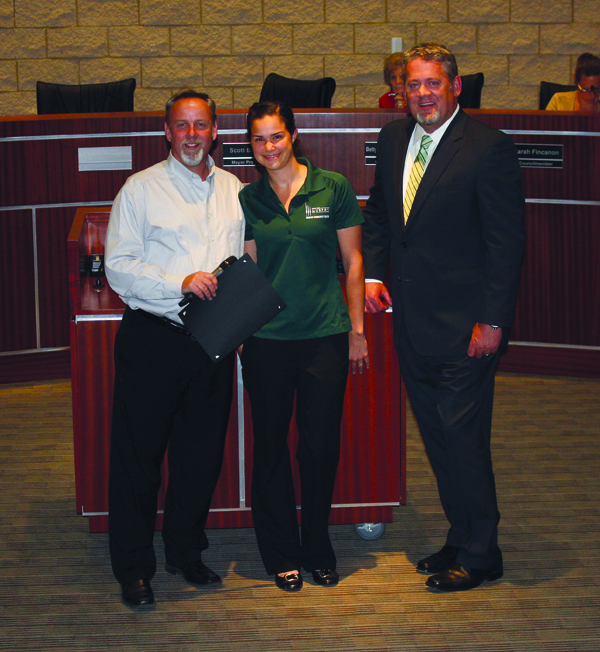 The city took the next step to find out what the citizens of Murphy want.

In the July 7 meeting, council approved City Manager James Fisher to enter into contract negotiations on a Community Survey Project.

After a lengthy search, Decision Analyst, Inc. of Arlington was picked to perform the research.

The Arlington-based business was chosen over ETC Institute out of Olathe, Kan.

City staff and members of the city council interviewed the companies in advance.

“Myself, Betty (Spraggins) and Sarah (Fincanon) were part of the interview process and helped to interview both companies. We all came to the consensus that Decision Analyst was the front runner,” Deputy Mayor Pro Tem Owais Siddiqui said. “I think what is unique about them is they are locally based in the Dallas-Fort Worth region. When interviewing them we thought they would take a very thoughtful and insightful approach and were very interested in learning about what our issues were.”

Decision Analyst will use a wide variety of methods to reach out to members of the community.

“The more input that we can get from the community, the better off we are,” Councilmember Rob Thomas said.

They will utilize the digital method, such as the city’s social media outlets.

In the more traditional form, they will be mailing out postcards featuring the city logo and a survey. In addition they will send emails from departments from within the city, such as Parks and Recreation.

The council stated that they had concerns about how much of a response rate they would get to the survey.

“Typically we get a return response rate of three to four percent, depending on which means you use to go out and survey people,” CEO of Decision Analyst, Inc. Kirk Ritzman said. “In the example that Owais (Siddiqui) was talking about, four percent came from our mail out postcards with the city logo on it and three percent came from emails that were sent to people from departments within the city.”

The same could be said about how the questions would be formulated.

“We will seek input from all council members or all interested parties to build the questionnaire,” Ritzman said. “We are very adept at building questionnaires, but the questions will be built from the input of the council and other members.”

Getting the survey questions set and moving along with the process was a key topic.

Ritzman said he expects the survey portion to take around two to three weeks.

If needed more time could be added to gain additional participation.

Following the conclusion of the survey the city would have access to the raw data.

Other items discussed were.

The office building is located on Lot 4, Block B at the Murphy Village addition.