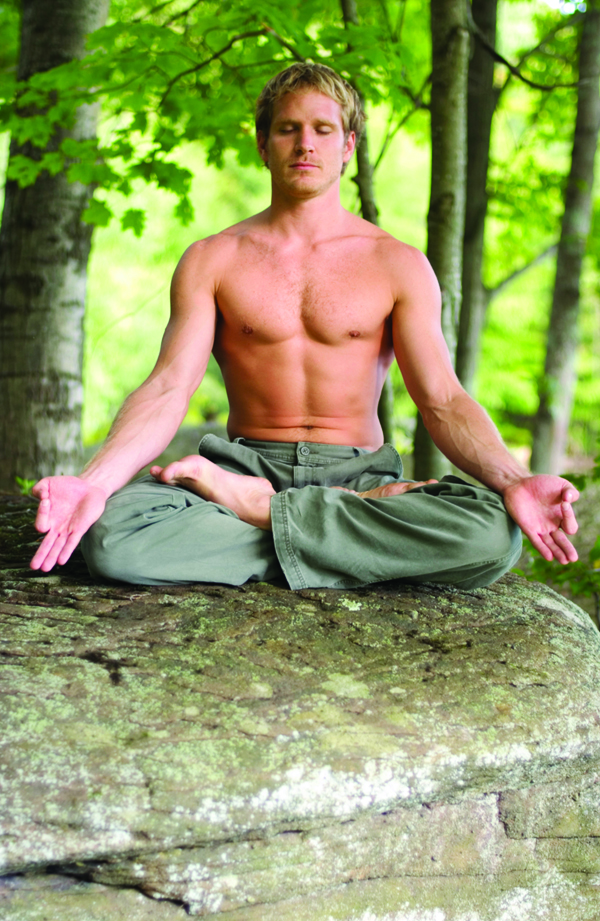 Meditation is often trumped as a means to reducing stress and restoring healthy function in the body. While meditation might once have been considered a New Age treatment, in recent years it has developed into a mainstream practice supported by both traditional and alternative medical providers.

The Mayo Clinic says that anyone can practice meditation. A cost-effective treatment that does not require any special equipment or location, meditation has been practiced for thousands of years and originally was developed to help people understand the mystical or spiritual forces of life. Although meditation for some may still have religious or spiritual connotations, in a medical sense it is typically used for relaxation and stress reduction.

Various studies show that meditation can be associated with improvement of a variety of issues. Researchers describe meditation-based changes as ones that actually change the brain. Changes in the circuitry of the brain may affect the way a person responds to specific situations. The following are a few ways to put mindful meditation to use.

• Strengthen cognitive function: Dr. Sara Lazar, a neuroscientist at Massachusetts General Hospital, says meditation can help thicken the prefrontal cortex of the brain, helping to reverse the pattern of cognitive function decline as one ages.

• Protect against heart disease: There is some indication that meditation can reduce concentrations of the marker C-reactive protein, which is associated with the development of heart disease.

• Stimulate the immune system: A study published in the journal Psychosomatic Medicine found that mindfulness meditation increases electrical activity in the areas of the prefrontal cortex that serve as the command center for the immune system. When these areas are stimulated, the immune system works more effectively.

• Reduce blood pressure: The stress-boosting properties of meditation can help reduce hypertension. Researchers at the Benson-Henry Institute for Mind Body Medicine attribute this to the increase of nitric oxide during meditation. Nitric oxide gas can expand blood vessels and open up blood channels.

Some experts also say that meditation can decrease metabolism and improve breathing. Meditation may be a mind-body way to beat some of the conditions that affect people during daily life. Meditation is not difficult to learn, but it something that requires practice to master.