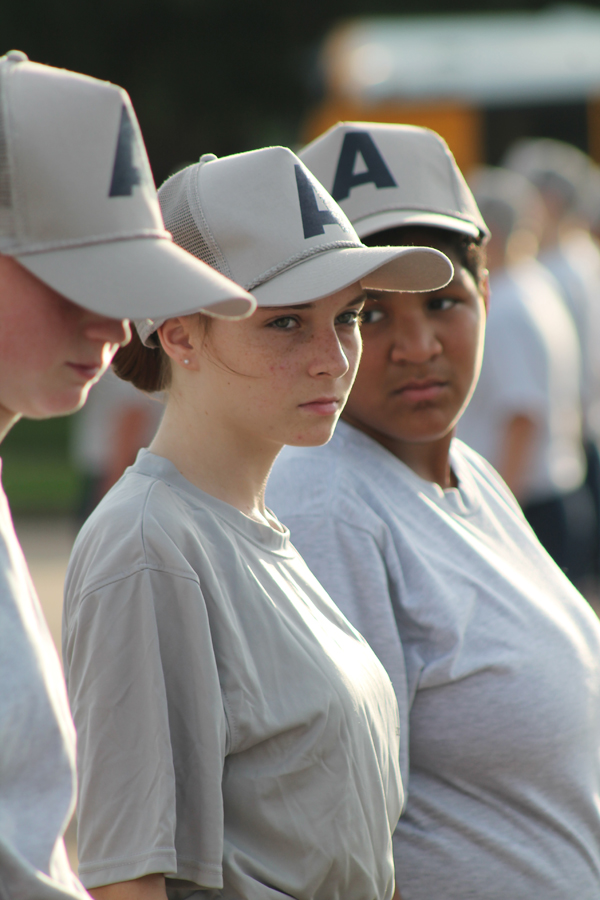 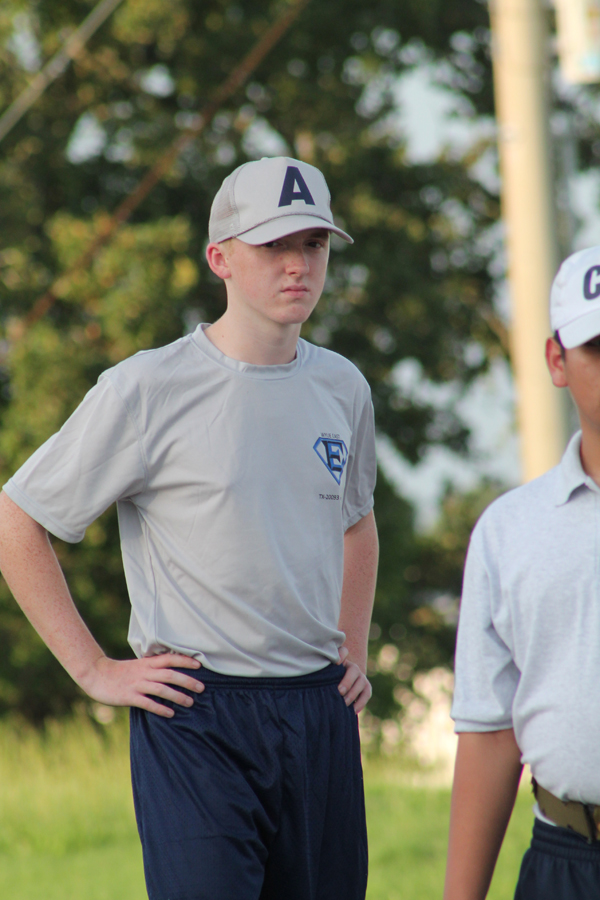 In a continued effort to mold our leaders of tomorrow ten Wylie East High School JROTC were selected to attend a leadership course held at Prairie View A&M University.

The Distinguished Graduate Award was presented to the cadets in the top ten percent of the class including Austin and Cailin from East.

“These ten cadets make a total of 25 Wylie East JROTC cadets who have graduated a Cadet Leadership Course this summer, with a total of eight distinguished graduates,” Breuer said.